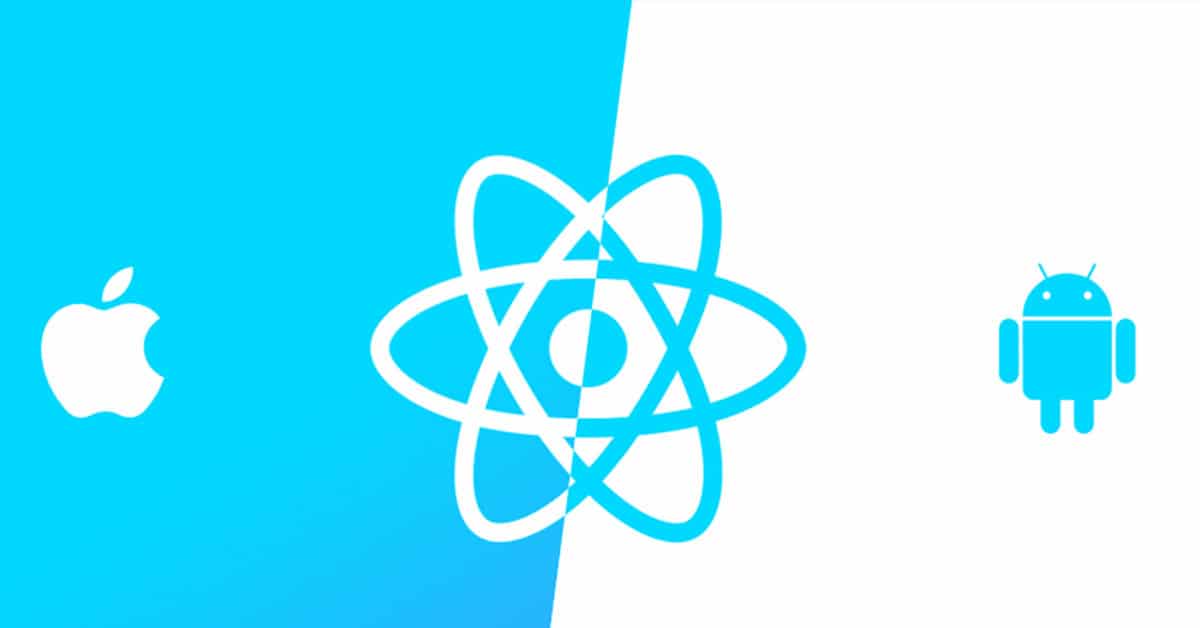 What is React?
React is a JavaScript library created by Facebook. React is a tool for building UI components.

5 Reasons Why Is React Native Most Preferred App Development Framework
1. Cross-Platform Compatibility
-> It can be used to develop both Android and iOS apps through one codebase.  It is convenient to embed native codes when the developer has to integrate platform-specific authenticity into your application.

2. UI and Performance
-> Widely used methods for writing hybrid mobile applications are combinations of JavaScript, HTML, and CSS. The applications will maintain high performance without sacrificing capability as React works independently from the UI.

3. Live Update & Codepush
->  The users won’t have to go through the entire app store update cycle again and again to update your app. You can easily integrate Microsoft’s live update service CodePush SDK to your React Native app.

4. Scope To Use Native Code
-> React Native efficiently merges native components inscribed in Objective-C, Java, or Swift. Developing customized native components and binding them together for each supported platform in a React Component gives a performance boost.

5. Hot Reloading
-> React Native boosts productivity and reduces overall development time with the introduction of Hot Reload. It enables a developer to keep the app running while implementing new versions and tweaking the UI.

5 basic insights as to why React Native has been so successful.

Check Our Very First Development Of React Template Here Or Else You Can Buy Here! 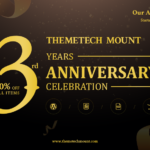