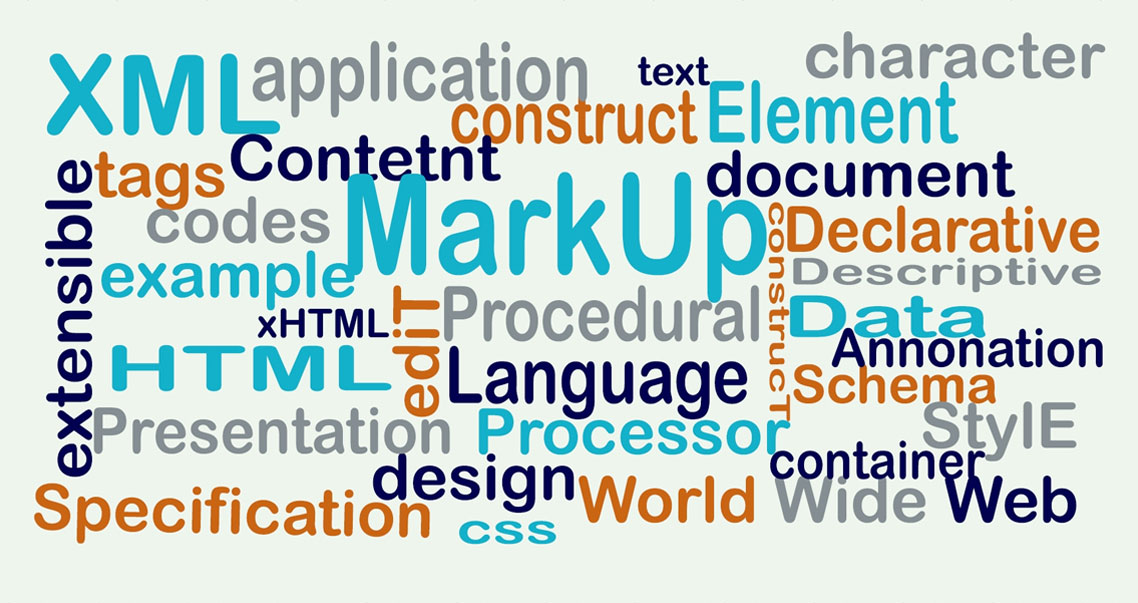 Markup languages are designed to process, define and present text. The language specifies the code for data formatting, both the layout and style within a text file.

The code used to specify the data formatting are known as tags.

Some other major markup languages include:

Standard Generalized Markup Language (SGML)
SGML is metalanguage, originally created by IBM and standardize in 1986 by ISO.
It is used to create other languages including HTML& xHTML.
It is one of the most powerful languages that describe document information which seems very difficult to learn.

HyperText Markup Language is the primary language of the Web developer. It may be the only markup language you use at work.
HTML defines the way that images, multimedia, text are displayed in web browsers.
This language includes elements to connect your hypertext and make your web documents interactive.

HTML is a defined standard markup language. It is based upon Standard Generalized Markup Language (SGML).
It is a language that uses tags to define the structure of your text. Elements and tags are defined by the < and > characters.

The newest numbered version of HTML is HTML5. This version added more features into HTML and removed  the strictness imposed by xHTML.

It is less strict than SGML and more strict than plain HTML. XML provides the extensibility to create various different languages.

There aren’t a lot of major differences between HTML and XHTML, but some of are below :

All xHTML elements must have an end tag. Elements with only one tag, such as and need a closing slash (/) at the end of the tag.

xHTML requires that tags are nested correctly. If you open a bold (<b>) element and then an italics (<i>) element, you must close the italics element (</i>) first then you close the bold (</b>).

To get exciting templates for your different kinds of businesses check out Our collection. 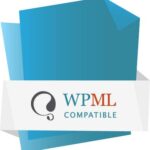 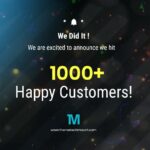